BANK OF CANADA PUTS THE ECONOMY ON LIFE SUPPORT

Bank of Canada Stands Ready To Do Whatever It Takes

On the heels of a devastating decline in the Canadian economy, the Bank of Canada is taking unprecedented actions. With record job losses, plunging confidence and a shutdown of most businesses, this month’s newly released Monetary Policy Report (MPR) is a portrait of extreme financial stress and a sharp and sudden contraction across the globe. COVID-19 and the collapse in oil prices are having a never-before-seen economic impact and policy response.

The Bank’s MPR says, “Until the outbreak is contained, a substantial proportion of economic activity will be affected. The suddenness of these effects has created shockwaves in financial markets, leading to a general flight to safety, a sharp repricing of risky assets and a breakdown in the functioning of many markets.” It goes on to state, “While the global and Canadian economies are expected to rebound once the medical emergency ends, the timing and strength of the recovery will depend heavily on how the pandemic unfolds and what measures are required to contain it. The recovery will also depend on how households and businesses behave in response. None of these can be forecast with any degree of confidence.”

“The Canadian economy was in a solid position ahead of the COVID-19 outbreak but has since been hit by widespread shutdowns and lower oil prices. One early measure of the extent of the damage was an unprecedented drop in employment in March, with more than one million jobs lost across Canada. Many more workers reported shorter hours, and by early April, some six million Canadians had applied for the Canada Emergency Response Benefit.”

“The sudden halt in global activity will be followed by regional recoveries at different times, depending on the duration and severity of the outbreak in each region. This means that the global economic recovery, when it comes, could be protracted and uneven.”

Today’s MPR breaks with tradition. It does not provide a detailed economic forecast. Such forecasts are useless given the degree of uncertainty and the lack of former relevant precedents. However, Bank analysis of alternative scenarios suggests the level of real activity was down 1%-to-3% in the first quarter of this year and will be 15%-to-30% lower in the second quarter than in Q4 of 2019. Inflation is forecast at 0%, mainly owing to the fall in gasoline prices.

“Fiscal programs, designed to expand according to the magnitude of the shock, will help individuals and businesses weather this shutdown phase of the pandemic, and support incomes and confidence leading into the recovery. These programs have been complemented by actions taken by other federal agencies and provincial governments.”

The Bank of Canada, along with all other central banks, have taken measures to support the functioning of core financial markets and provide liquidity to financial institutions, including making large-scale asset purchases and sharply lowering interest rates. The Bank reduced overnight interest rates in three steps last month by 150 basis points to 0.25%, which the Bank considers its “effective lower bound”. It did not cut this policy rate again today, as promised, believing that negative interest rates are not the appropriate policy response. The Bank has also conducted lending operations to financial institutions and asset purchases in core funding markets, amounting to around $200 billion.

“These actions have served to ease market dysfunction and help keep credit channels open, although they remain strained. The next challenge for markets will be managing increased demand for near-term financing by federal and provincial governments, and businesses and households. The situation calls for special actions by the central bank.”

The Bank of Canada, in its efforts to provide liquidity to all strained financial markets, has, in essence, become the buyer of last resort. Under its previously-announced program, the Bank will continue to purchase at least $5 billion in Government of Canada securities per week in the secondary market. It will increase the level of purchases as required to maintain the proper functioning of the government bond market. Also, the Bank is temporarily increasing the amount of Treasury Bills it acquires at auctions to up to 40%, effective immediately.

The Bank announced new measures to provide additional support for Canada’s financial system. It will commence a new Provincial Bond Purchase Program of up to $50 billion, to supplement its Provincial Money Market Purchase Program. Further, the Bank is announcing a new Corporate Bond Purchase Program, in which the Bank will acquire up to a total of $10 billion in investment-grade corporate bonds in the secondary market. Both of these programs will be put in place in the coming weeks. Finally, the Bank is further enhancing its term repo facility to permit funding for up to 24 months.

The Bank will support all Canadian financial markets, with the exception of the stock market, and it “stands ready to adjust the scale or duration of its programs if necessary. All the Bank’s actions are aimed at helping to bridge the current period of containment and create the conditions for a sustainable recovery and achievement of the inflation target over time.”

This is exactly what the central bank needs to do to instill confidence that Canadian financial markets will remain viable. These measures are a warranted offset to panic selling. Too many investors are prone to panic in times like these, which has a snowball effect that must be avoided. As long as people are confident that the Bank of Canada is a backstop, panic can be mitigated. The Bank of Canada deserves high marks for responding effectively to this crisis and remaining on guard. Governor Poloz and the Governing Council saw it early for what it is, a Black Swan of enormous proportions.

As a result, Canada will not only weather the pandemic storm better than many other countries, but we will come out of this economic and financial tsunami in better condition. 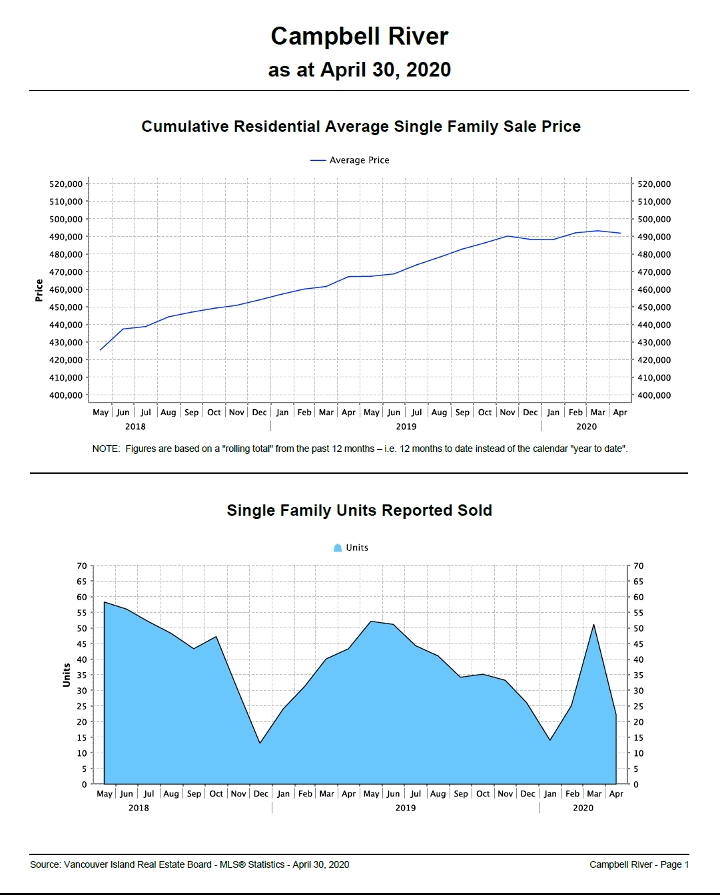 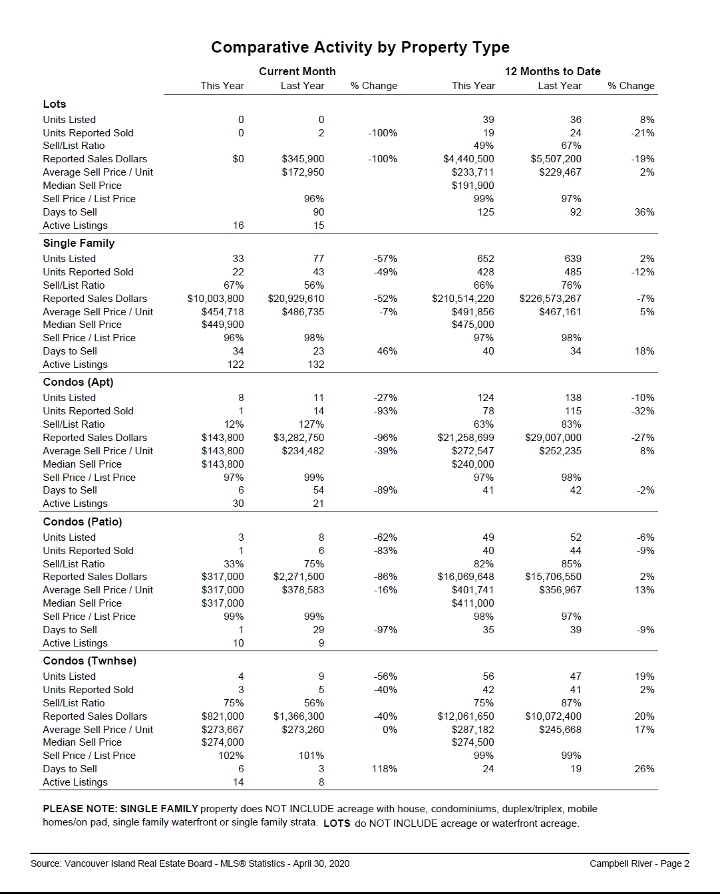 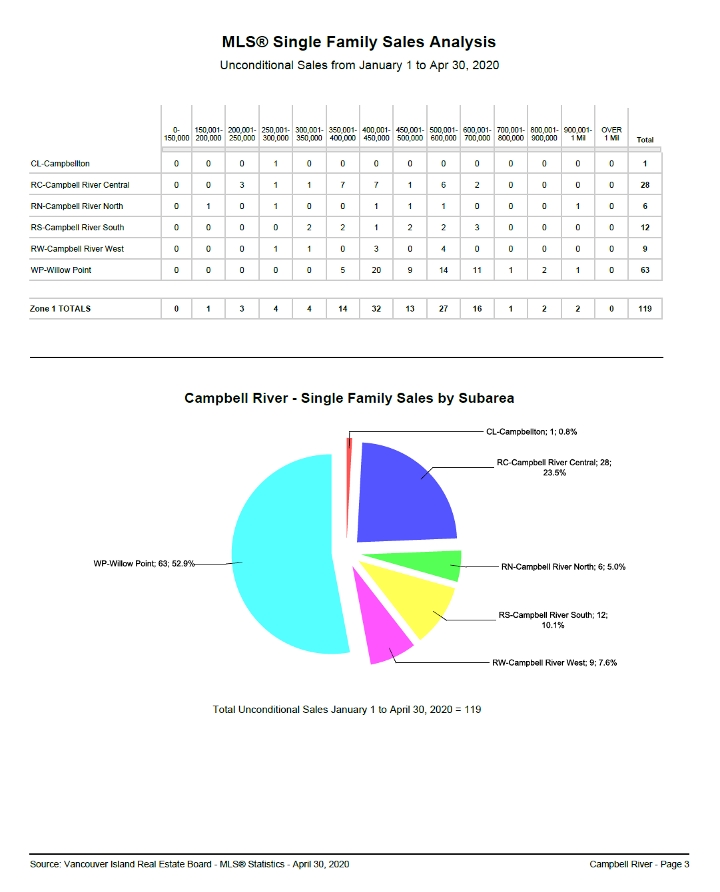 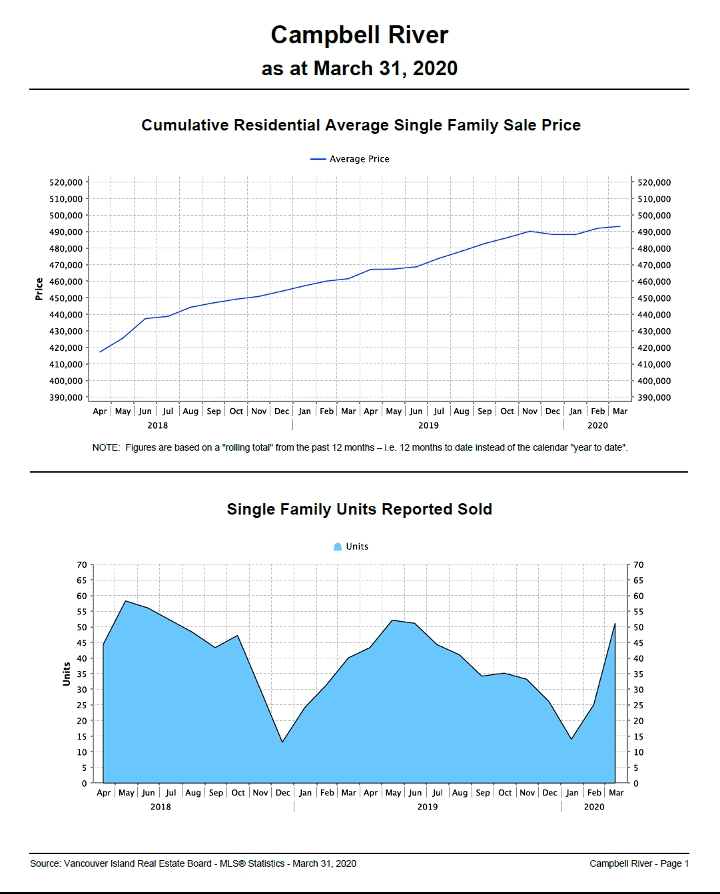 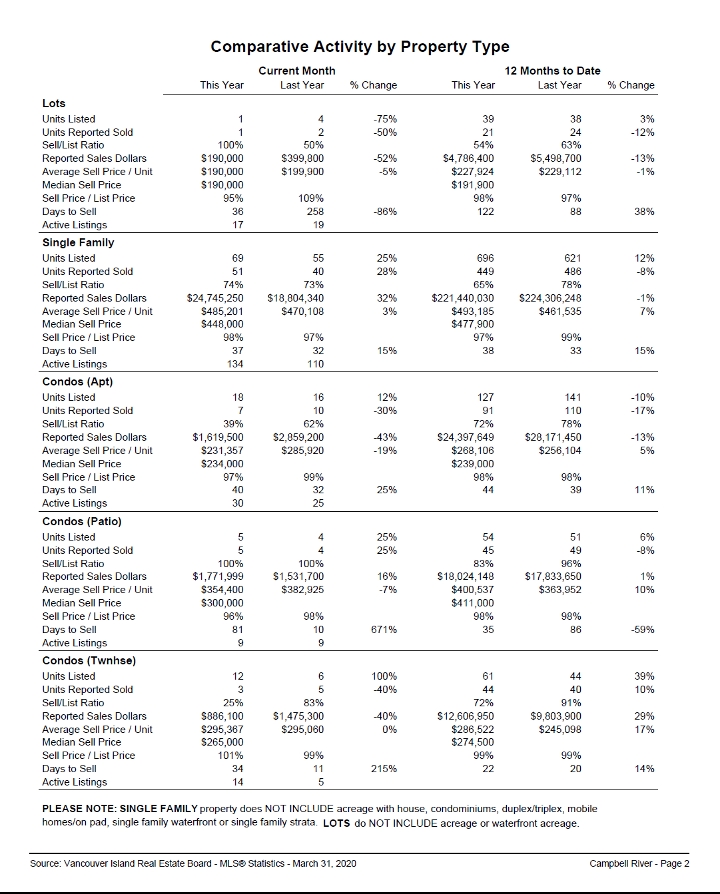 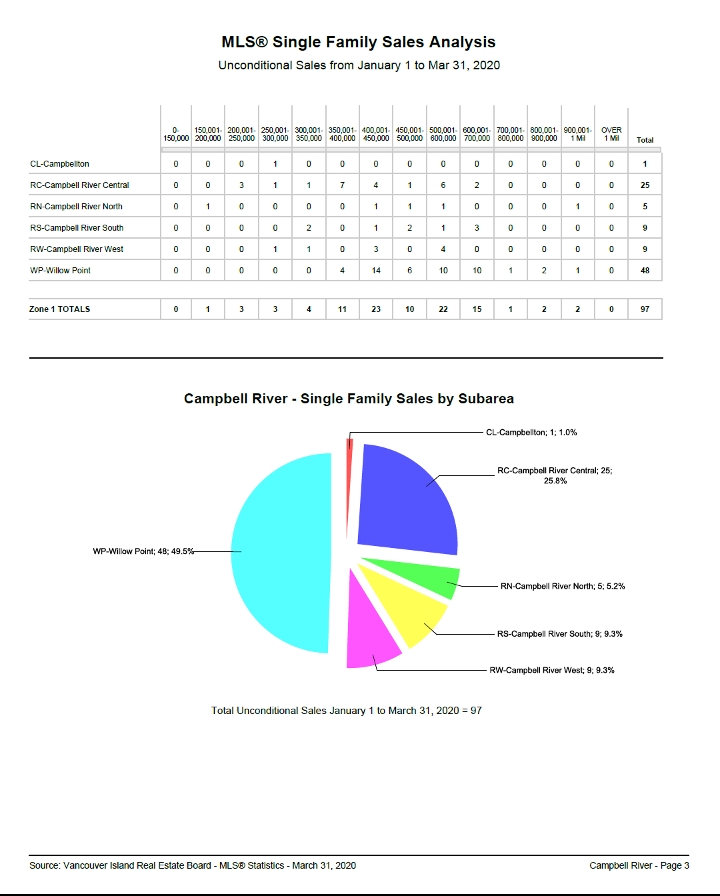 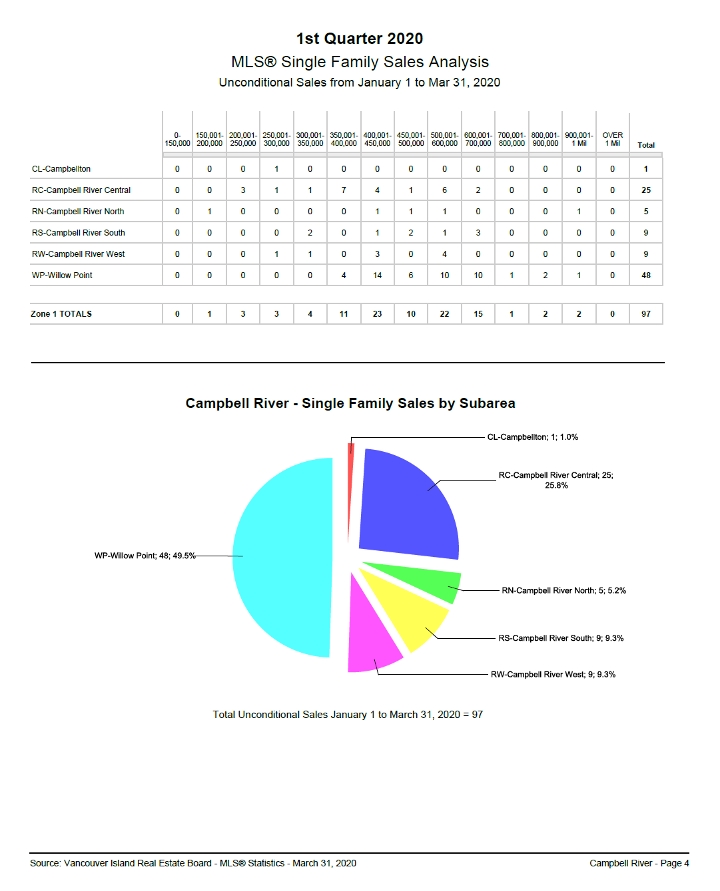 Funds to help low income working families, seniors and those in need of a housing adaptation to live safely and independently.

Funding for rental housing support for renters and clients of BC Housing Rental Assistance Programs, SAFER and RAP, is now available.

BC Housing has made the following temporary changes to the Rental Assistance Program (RAP) and SAFER. These changes support our new and existing clients who experience a loss of employment income due to the COVID-19 crisis. 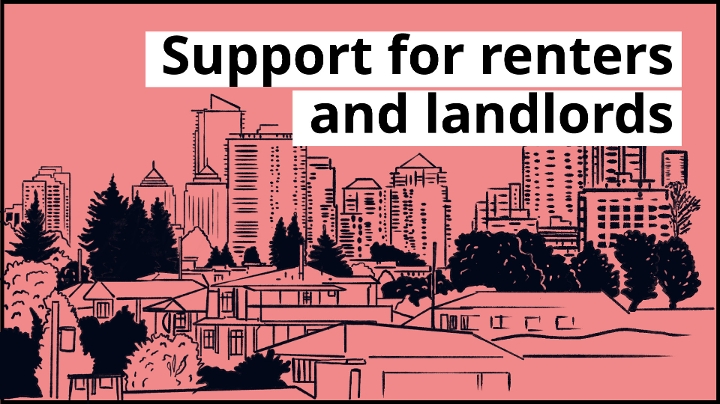 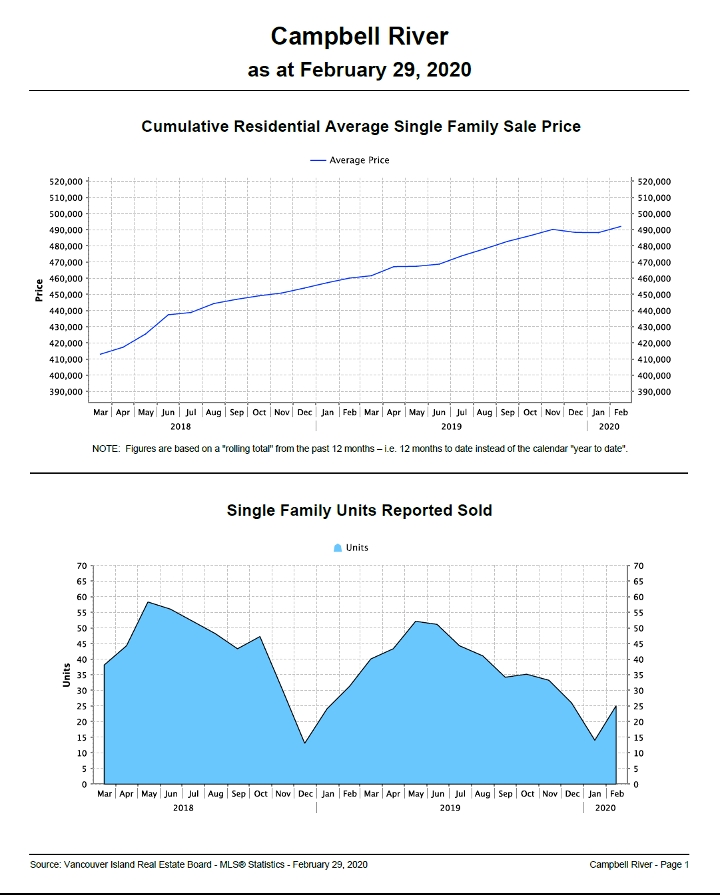 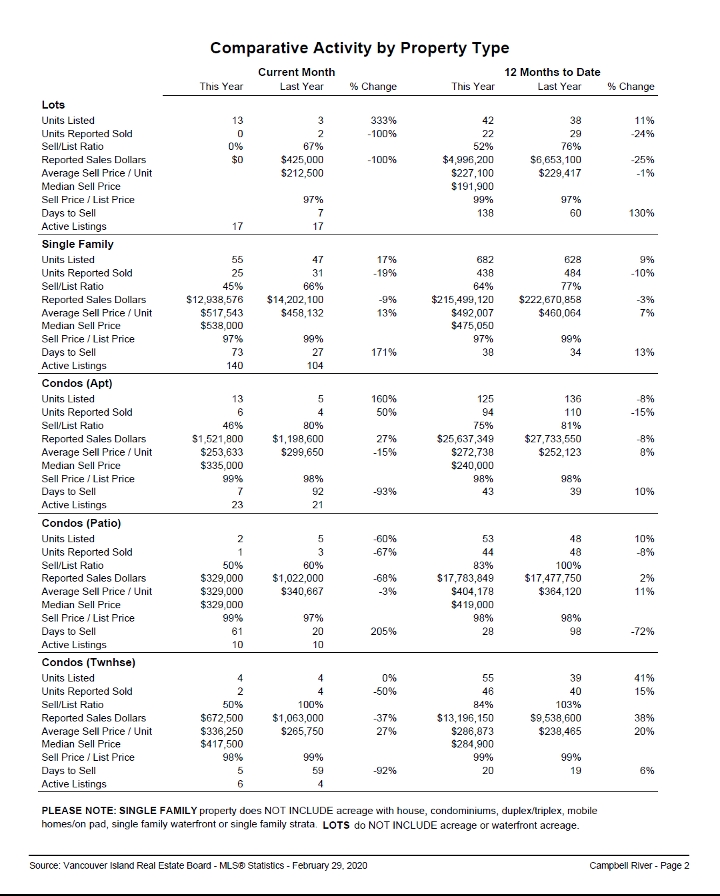 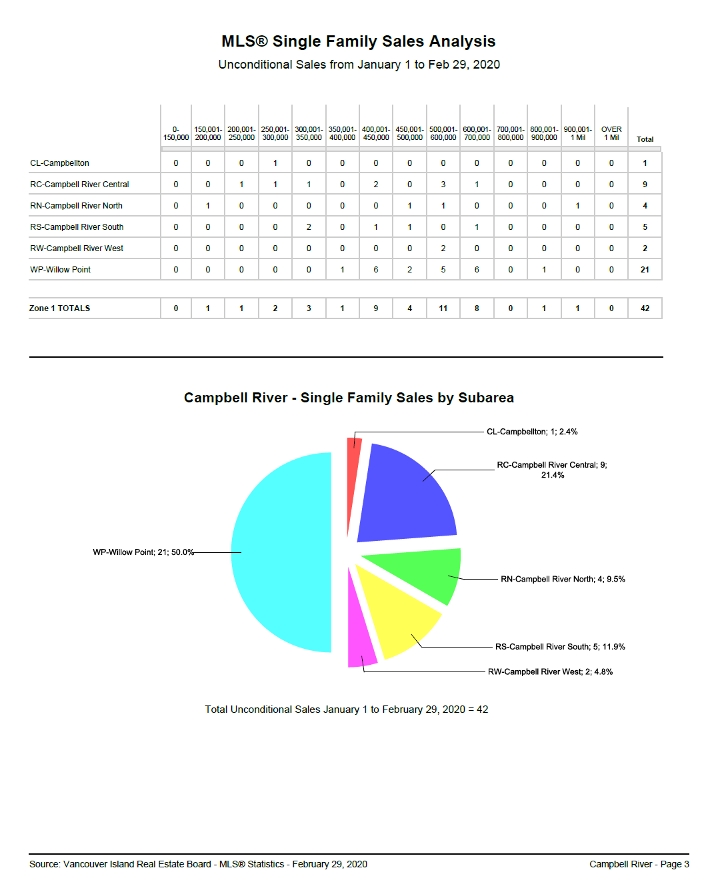 We support our Local Loggers and are hoping the USW and WFP get back to negotiations soon!

Unfortunately the reality is there are those that are facing the risk of bankruptcy or losing their home. We are here to help! Please contact our one stop shop DLC Coastal Mortgage’s/RealPro Real Estate and talk to Leslie or Paul Stapley for all of your options. Loonies for Loggers has posted a link to some useful information which we are more than happy to share. 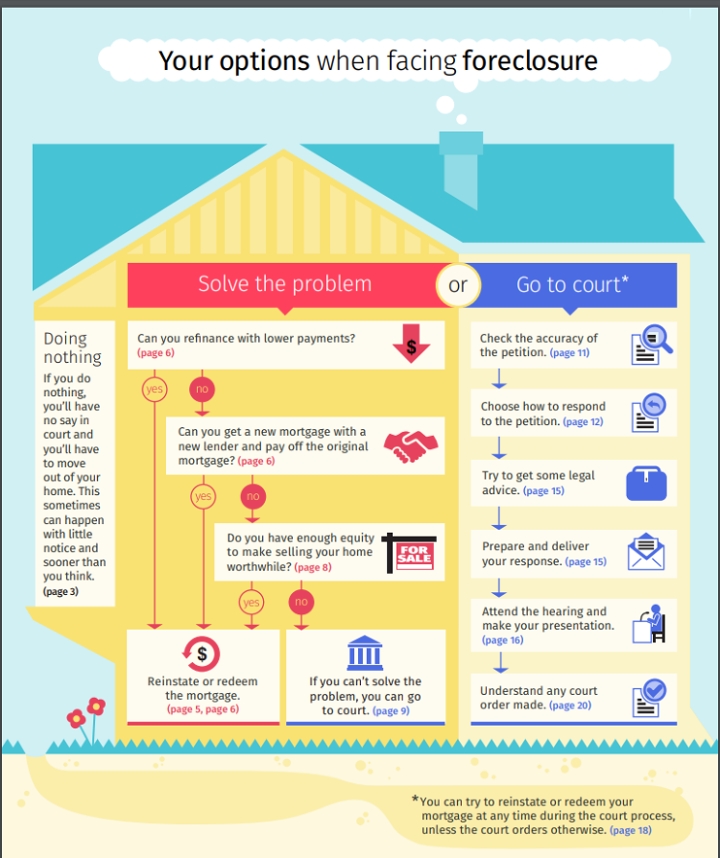 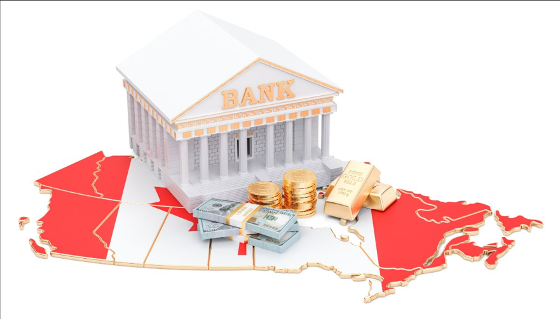 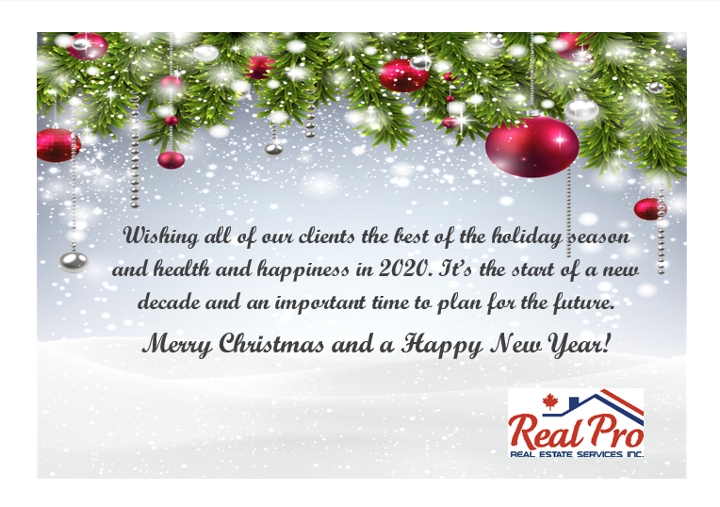 Site Design is a copyright myRealPage.com Inc. All rights reserved.